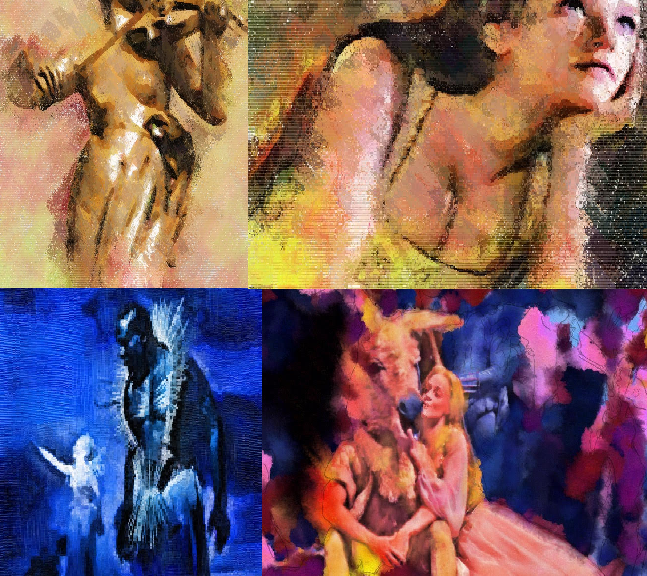 I’m not much of a Shakespeare buff (yet! There’ still time) but I do think he is pretty cool. It’s nice to have the chance to use the word buff, too, even if it’s in the negative. My favorite play from Bill is MacBeth. That story always cheers me up.

All this week Daily Creates have been to post imagery to do with various lines from Shakespeare. When I assemble all five of my posts in one spot here I predict we will see that the whole is weaker than the sum of its parts. Let’s find out! (insert Law and Order WAB WAB sound)

I used @mhawksey’s wibbly wobbly timey wimey thing from OER16 to make it seem like Yorick was at the conference. He wasn’t for reals though!

I took this picture of this pretty lady for Day 2. She totally doth. 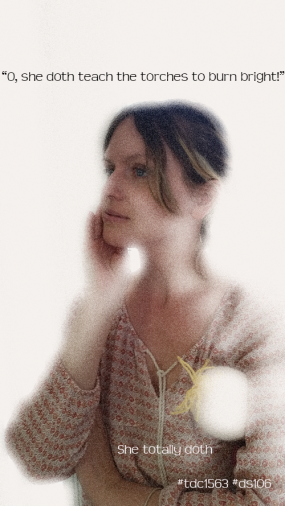 Find a photograph that captures the words of Shakespeare. Even better if you can go beyond the literal.

I subverted some of Bill’s words from Macbeth to say thanks to Open Educators like the DS106 crew. 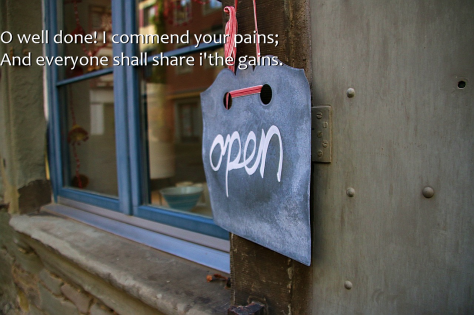 I ran through about 50 different vague ideas here but they all involved butts and bums…I thought I needed more coffee to get through this. And then it hit me! Also, the grand return of my low-intermediate MS Paint Skills!

As previously mentioned. I’m not much of a Bill buff, so I had to think about this one and what it meant. I didn’t think too deeply though because this ended up involving a chat box and Kijiji, of course. 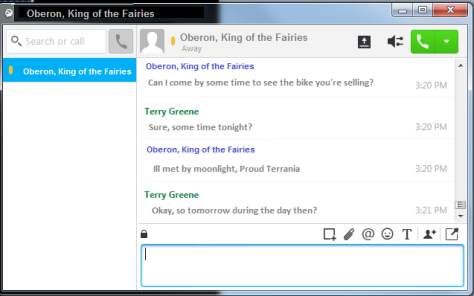 There you have it, I hope you enjoyed an inconsistent and innocuous week of Shakespeare through me! 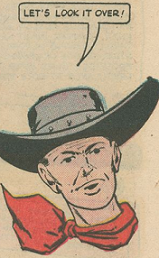 So like, I last did my weekly roundup, for week 3, in week 4. Now it is week 75 or something like that. I am a true open participant. I love it. But it is now this time of year and it’s hard to do stuff.

Also, the path I am taking through this course has changed. I realized I needed to dig in to the bigger picture before doing what I thought I would be doing at the outset. Which is to do stuff in the assignment banks and learn technology thingies and be able to do all kinds of crazy GIFing and photoshopping super cool propaganda posters etc. I love that stuff, I want to learn it, I want to to do it. But I know the assignment banks are there and the tutorials and all the stuff so I can get to it when I get to it. Just not necessarily on the same wagon train with this Western106 crowd.

The big ideas beckon. So right now I am following the blog path back in time and future in time and left and right in time through all of these people I newly admire and want to learn from: Alan Levine, Jim Groom, Audrey Waters, Garder Campbell and all the places reading their stuff leads to. It’s a rabbit hole and I need to get my bearings because I think these open ideas are going to be pretty foundational for me. Thanks for sharing your thinkings and doings!

Although I will of course continue to daily create all over the place that is too much fun. I am looking forward to getting focus back on getting good at audio and video and giffing, but right now for me openness and community are bigger fish to fry, bigger pieces of the puzzle, bigger puzzles to fish and fisher catches to big.

So I’m getting behind and skipping some stuff, which I feel is in the spirit of being an open participant. If you’d like tips on how to do this, hit me up.

All I could muster this week (last week) was one blog post about What’s the Story with Stories? and a few daily creates about Chuckleheads, Choices and obviously one about Hoodoo Larue.

That’s all that I produced. All I gave this week. But on the flip side I took a lot. By take I mean I did a lot of reading and took a lot of inspiration from the resources in ‘Yes, But What is Digital Storytelling? These Edupunk guys and gals are pretty cool. I think I just might look up to them. I bookmarked approximately a lot of links to articles and posts and I followed on Twitter anyone mentioned anywhere so that I can come back to these ideas and feel connected to them. I’m on to you. 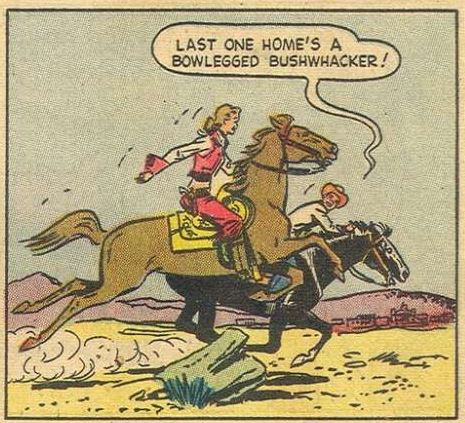 Week 2 is in the past. It’s now been a fortnight. What did I learn, you may ask? Or you may not. Either way, keep reading to find out.

Well, GIFfing ain’t easy to do as I blindly stumbled through figuring out GIMP and other GIF making things. But the results are fun so I’ll try it again sometime.

A little bit of western kindness was sent out to the Syrian Refugees settling in to our area quite nicely. Almost don’t really need any words to tell that story. Just need to see the smiles on their faces. 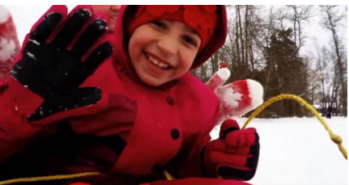 A couple of Daily creates involving cows kept me up and running. These are the lifeblood of the experience for me. Baby steps for me.

And the biggest step forward, almost a grown up step, was what I learned about building your own Personal Cyberinfrastructure.  It was a great big realization for me. An epiphany even, if that’s not too strong a word. I work in a place where learners are trying to become more independent, adult learners. Putting the building of their own infrastructure into their own hands is a great big, key idea. The ideas and tools put forth in the lectures and article made a big shift in my thinking about how to achieve this. Thank you for that #Western106!

Let’s see where next week takes us! See you out in the wilds!

Gather round the campfire while I weave you a tale. A tale about what I have done to contribute to #Western106 in its first week. A tale that will be known in legend as ‘Some things that happened’. If you’re reading this, you are part of that legend. You read about these things that happened and contributed to the legacy. Good on ya.

To start the excitement, an introductory tweet was volleyed out into the world:

Included in this tweet was a link to an introductory blog post, staking my turf, marking my territory. http://Howdy, Western106! This blog post set the tone and path for this experience. To be clear, the tone is 50% don’t know what I’m talking about and 50% let’s talk about it any way! And again, to be clear, that path is: like that way or something.

As if you were not yet overcome with the prolific start, what came next! Another Tweet! And a Tweet that signified another blog post. A post to let you know more about what I don’t know and how I’m going to tell you about it anyway.

Also, to throw more fuel on the fire: A Daily Create:

#tdc1468 #ds106. This is the steel horse them cowboys and cowgirls coulda used in the Ol’ West. Wheels of Life pic.twitter.com/ZcTEO4DSQ3

As the campfire of the week diminished, I updated my Blog’s About page and also did another Daily Create or two but seem to have lost track of them. If you see them roaming the lonesome west, corral them in and bring them back to the homestead would ya?

Tune in next week for another episode!

Just trying some stuff out here, don't mind me